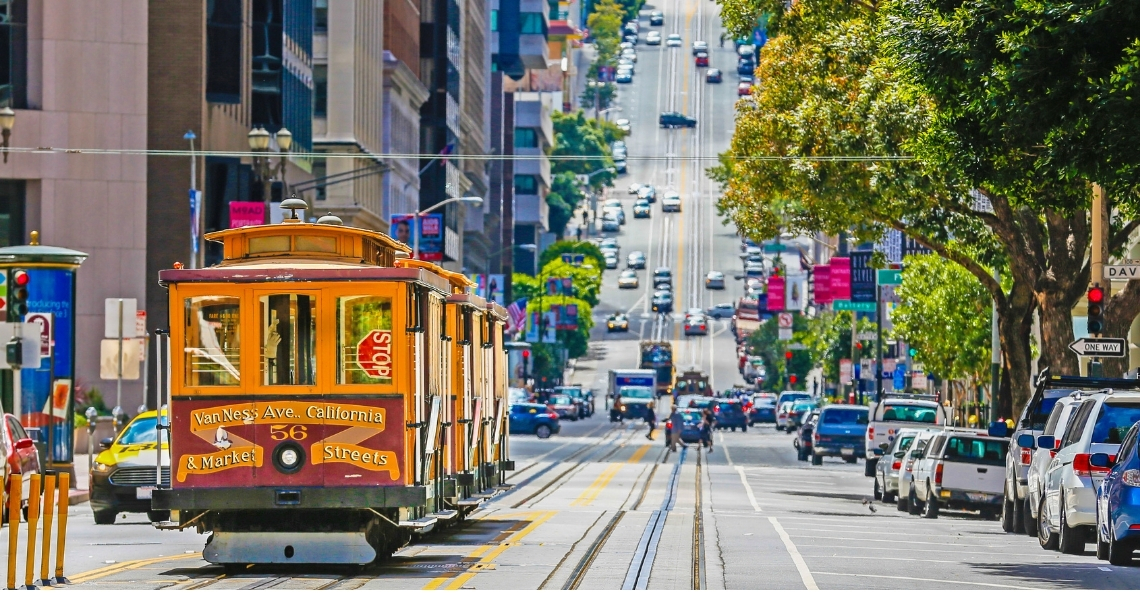 San Franciso is my first love. I landed at San Jose Airport in late 2000 for a job interview. The moment I stepped out of the plane, a warm breeze and setting sun convinced me that this will be my new home.

San Francisco City is probably the most beautiful cities in the United States. Connected by the mainland by the Golden Gate bridge from North and Oakland from the east, they retain their unique layout.

Steve McQueen's Wonderland, Dirty Harry's crime scenes and Sausilito from "Play Misty for me" does leave a lasting impression on the mind. Haight Asbury might not be the as during Janis Joplin's days, San Francisco has retained its charms through time and captured the spirit of the West Coast. Whether it be R&B Music or the "Bridge and Tunnel" crowd through Ivy League University, art and technology meet in the rich plains of California.

In fact, I downloaded Steve's McQueen chase scene from the movie Bullit and drove through all the streets including Leavenworth Street, Mission District and Highway 280.

Driving down Lombard Street (World's Crooked Street) is a unique experience. Lombard Street takes you down all the way to Coit Tour, another touristy spot in town overlooking Harbour Bridge and Treasure Island. 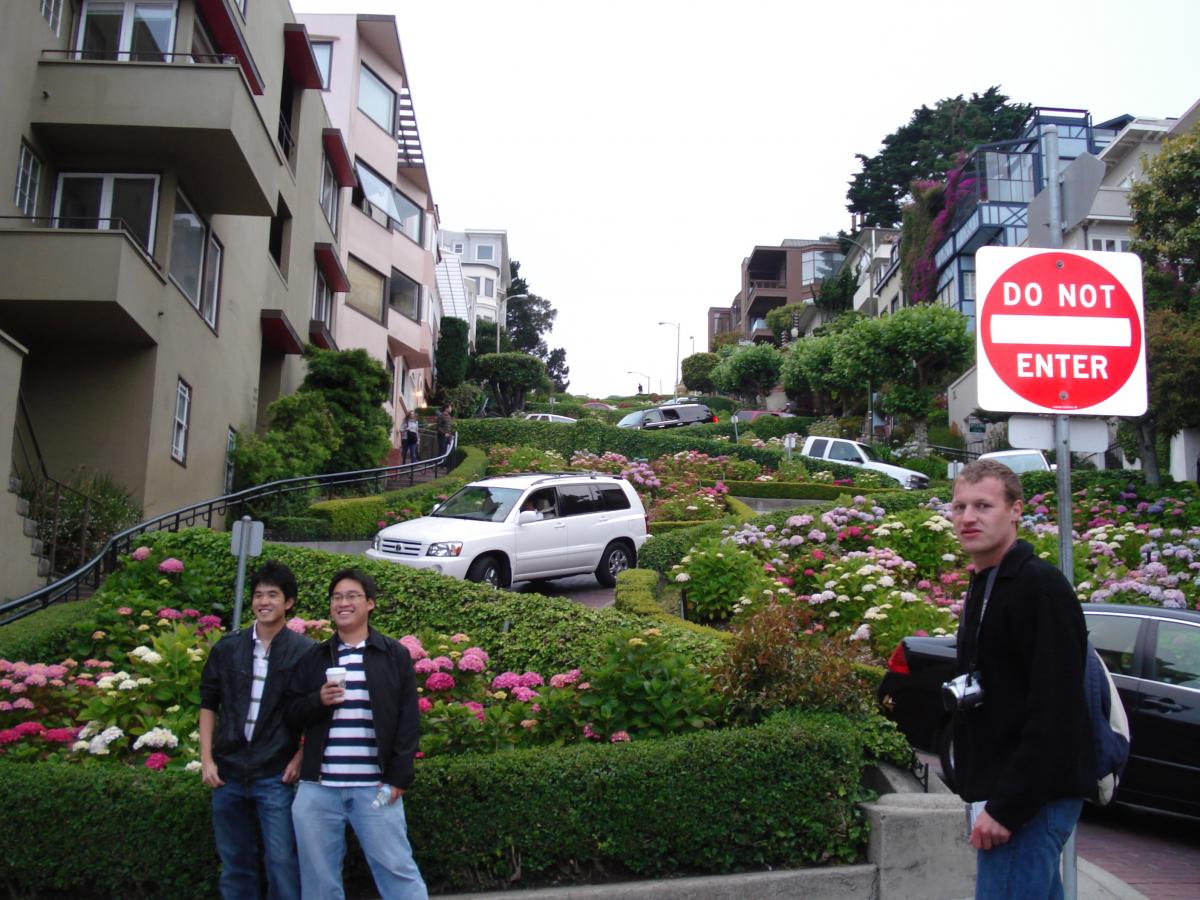 For years on length, I explored hundreds of restaurants across the city as one day in the week was dedicated to trying a new joint. What comes to my mind first? Tommy's Joint on Van Ness Avenue was a regular on Tuesday. Wow-what a mix of dishes under 10.

The El Salvadorean Chef was somewhat of a magician. Mission District was on the way to the freeway after a night out. Burritos on 24th and Mission. Horchata. Yeah. What a melting pot of migrant population. The rolling hills and never-ending Mission Street leading to El-Camino Real... OMG does that road ever end. 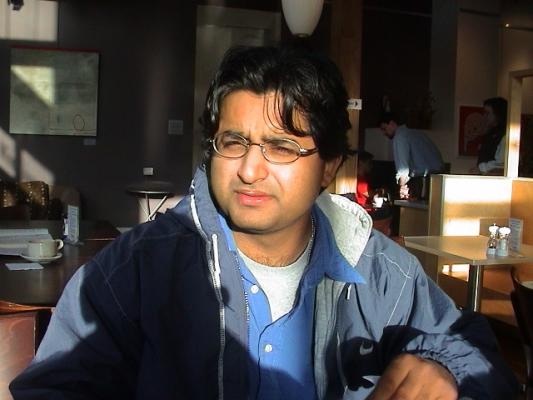 It takes time to get to your bearing around the city. Bernal Heights, Golden Heights, Forest Hill down to run-down streets of Bayshore in the south. What a character. So close, but so different.

One clear day, we decided to do all the touristy things including hopping on from Powell Street to Ghirardelli Square and enjoy some chocolate desserts at the chocolate factory. 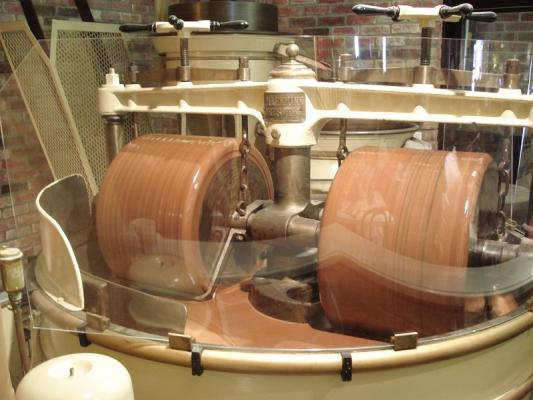 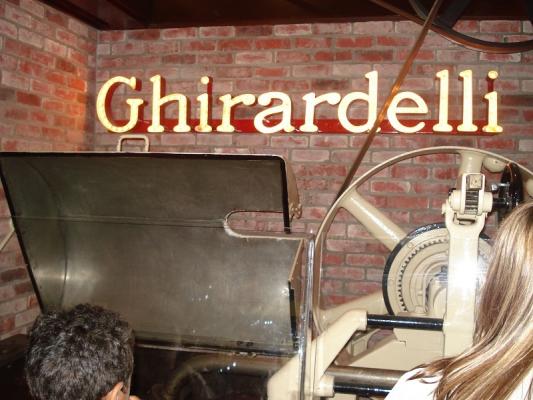 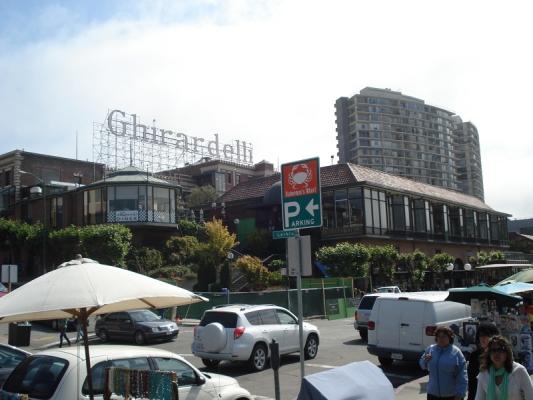 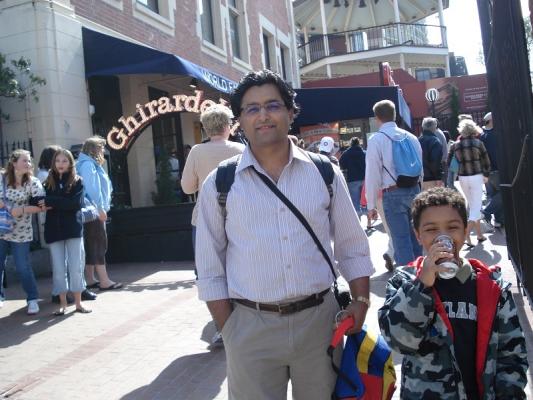 Pier 39 is always the centre of activity for the tourist with cruises running all the way to Alcatraz Island or Golden Bridge Tours. The water in the bay meets the Pacific Ocean under the bridge creating standing waves. If you are standing on the deck of the boat, you are sure to get hit by the splashing water when the boat tries to make it across the waves.

Scoma, Macormicks and Kuletos, The Crab House were some popular restaurants back in the days. Buena Vista was popular for its Irish Coffee and attracted large crowds over the weekend.

Bourdain Bread factory-made amazing clam chowder served in a bread bowl and was a must-try thing if you visited San Francisco for the first time. 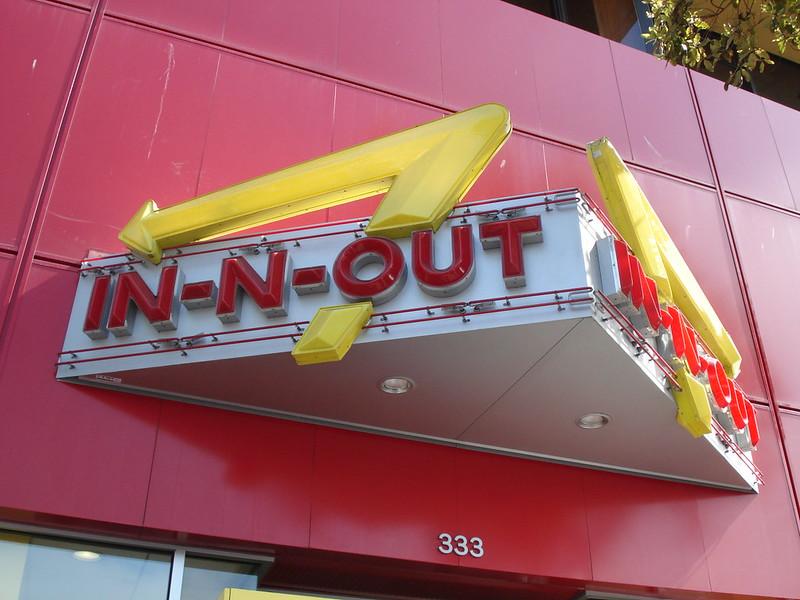 In and Out Burger Chain is quite popular in North America

Gary Danko was a very famous name with bookings extending up to 3 months. Most pre-millennium bug techie crowds landing in highly paid jobs ended up visiting these fancy restaurants, spending thousands of dollars on the fancy wines.

The Sealions at Pier 39 was a popular attraction. I hope it still is. An African American bushman used to scare the tourist by hiding behind the bushes. Some street hustlers would have a quick crowd and make money from the gullible tourist by slight of their hands. The crowds would immediately disperse as the cops turned around the corner.

I loved In and Out $1 burgers. Apparently the best $1 burger in town, with a slide onion sitting in the middle under the patty. 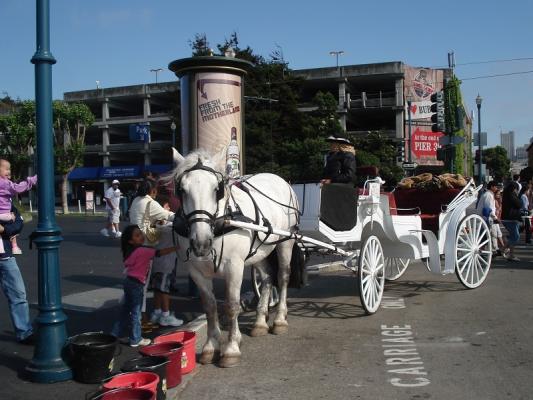 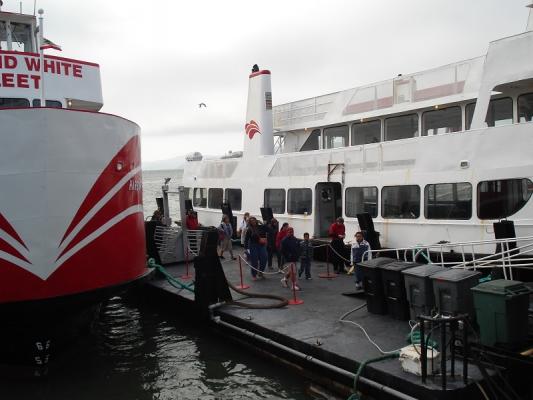 Pier 39 is the most visited location in San Francisco

The Powell Street tram is a popular attraction that takes the tourist all the way on top of the hill across to the North Beach Area. The tram passes through Chinatown making its way near Columbus Square to Pier 39. 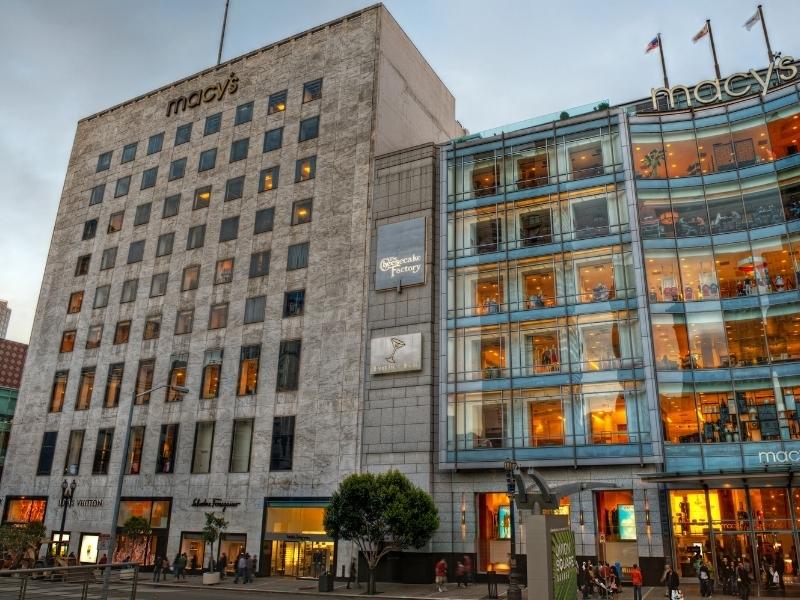 Union Square is the shopping district with Macy's Shopping Malls and 5-star hotels including Westin, Sir Francis Drake and Hilton. Market Street and the adjoining area is also a great place for shopping with many fashion brands including GAP, Banana Republic and my favourite store "Ross Dress for Less". What a bargain it used to be. 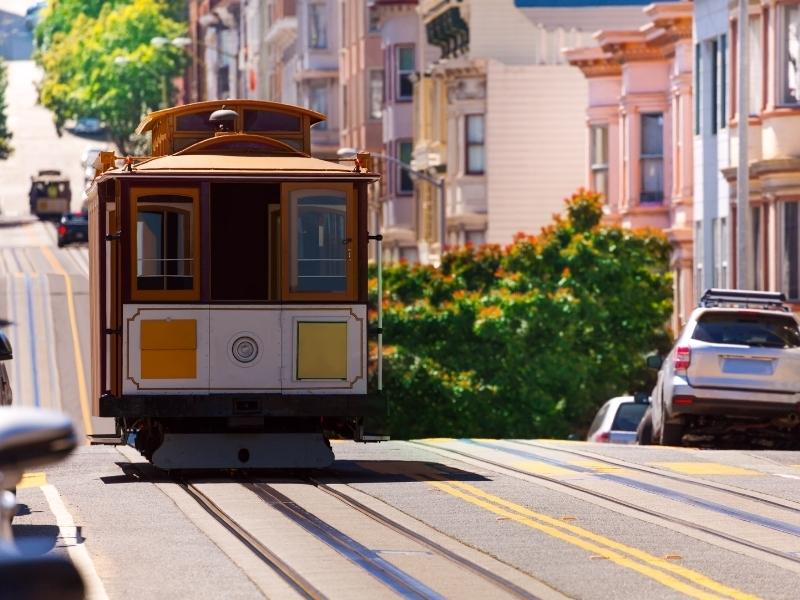 If you are planning to explore the city on foot, you will need some stamina as the street are very steep. Just test your strength walking up the California Street all they wat to Fairmont Hotel and Mark Hopkins Hotel.

Top of the Mark is a great spot to enjoy 360-degree views of San Francisco and you can see all the way to Marin County in the North to San Mateo Bridge in the South. Tonga Room at the Fairmont Hotel is not to be missed. The room where JFK had a rendezvous with Marilyn Monroe is still available for rent at the Fairmont Hotel.

Further up from Russian Hill, I used to visit Shalimar Restaurant in Polk Street. This Pakistani restaurant made the best goat meat with spinach. Baton Rouge, next door was packed over the weekend. There are still plenty of bars around these few black extending all the way to Pier 39. The best way to explore this area is to hop on the Polk Street Tram from 7th and Market. The tram track terminates near Ghirardelli Square.

back to top
California San Francisco