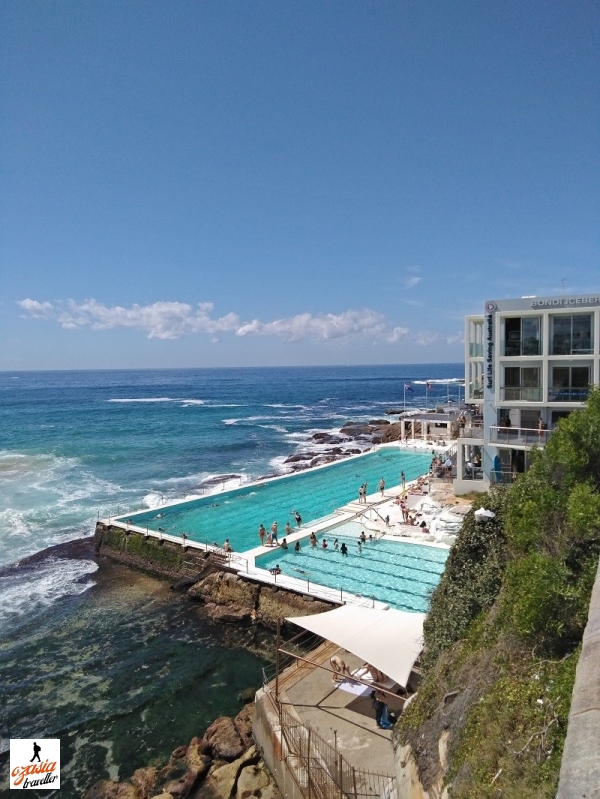 Bondi Beach is one of the most visited destinations in Sydney Australia. Made popular by Bondi Rescue, this location is synonymous with Sydney Surf Culture.

Bondi is easily accessible from the Sydney CBD area. Catch bus 333 from Queen Victoria Building. Alternatively, catch a train to Bondi Junction from the central station and then catch a local bus or a cab which will cost around $10 to the beach.

Bondi is very popular with the backpacker crowd and the population is predominantly Anglo-Saxon and European.

The area stays lively till the late hours of the night. In summers, the best area attracts plenty of events from December to February. If the weather is nice and clean, the beach is sure to attract large crowds. Finding free parking is impossible and paid parking is located around the beach.

The main streets in Bondi along Hall Road, Glenayr Road and Campbell Parade have plenty of trendy cafes, bars and restaurants.

Popular hotels in Bondi include