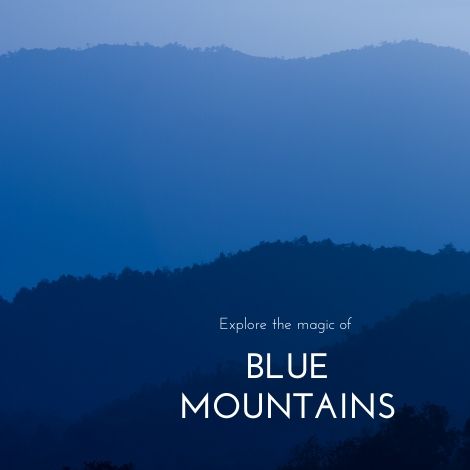 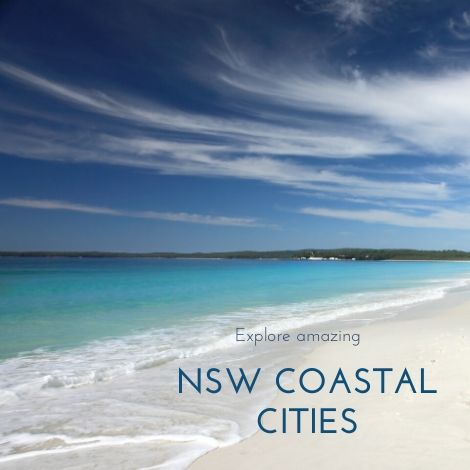 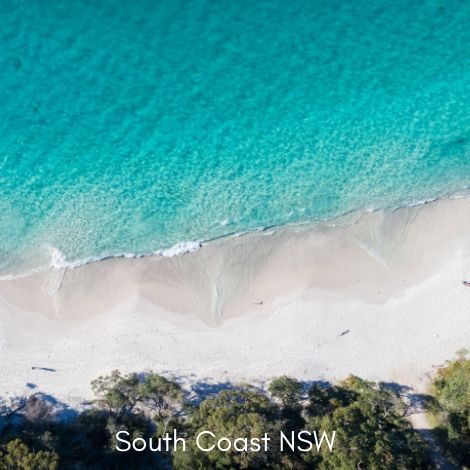 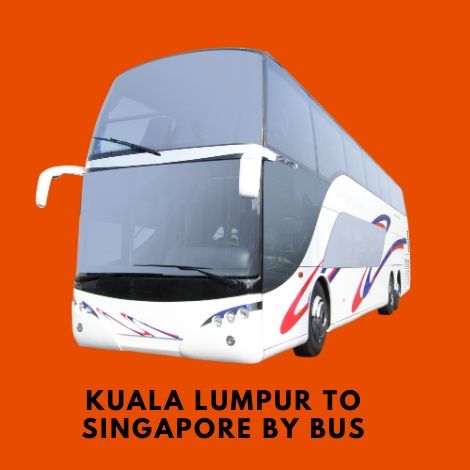 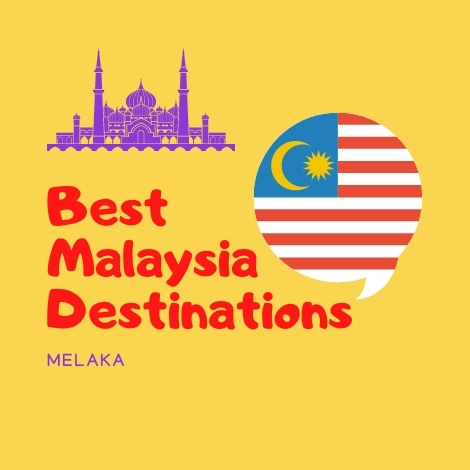 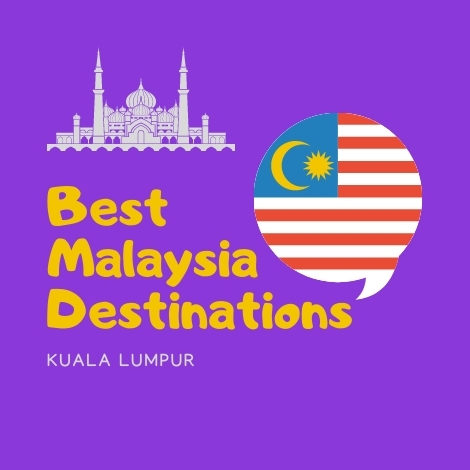 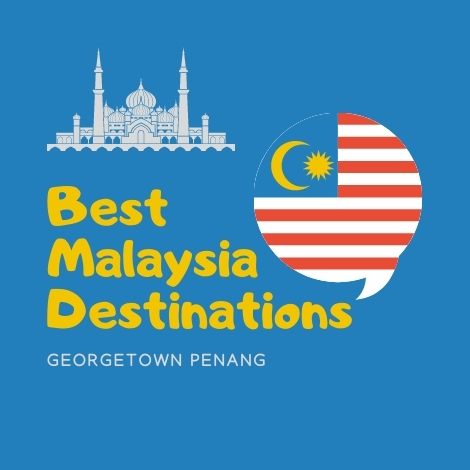 Kuala Lumpur City has a world-class transportation system, road and rail network. Whatever your mode of transport, you will enjoy travelling in Malaysia as a great infrastructure is in place for the comfort of the travellers.

KL Central is the hub of all land transport in Kuala Lumpur as well as all services operating between Singapore to KL and KL to Thailand and in-betweens.

There are several train networks in place including Monorail, KTM commuter, LRT. Here are the link to more details information on these networks

KLIA Express: From KL Sentral to KLIA : non-stop over 75 kim

KLIA Transit Between KL- Sentral and KLIA : 5 Station over 75km operated by ERL 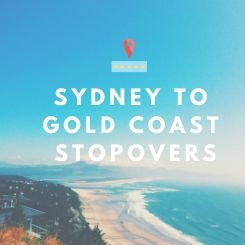 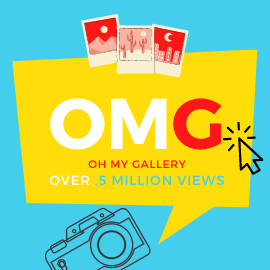 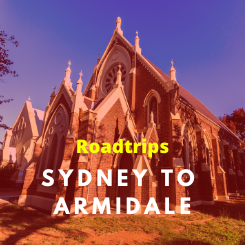